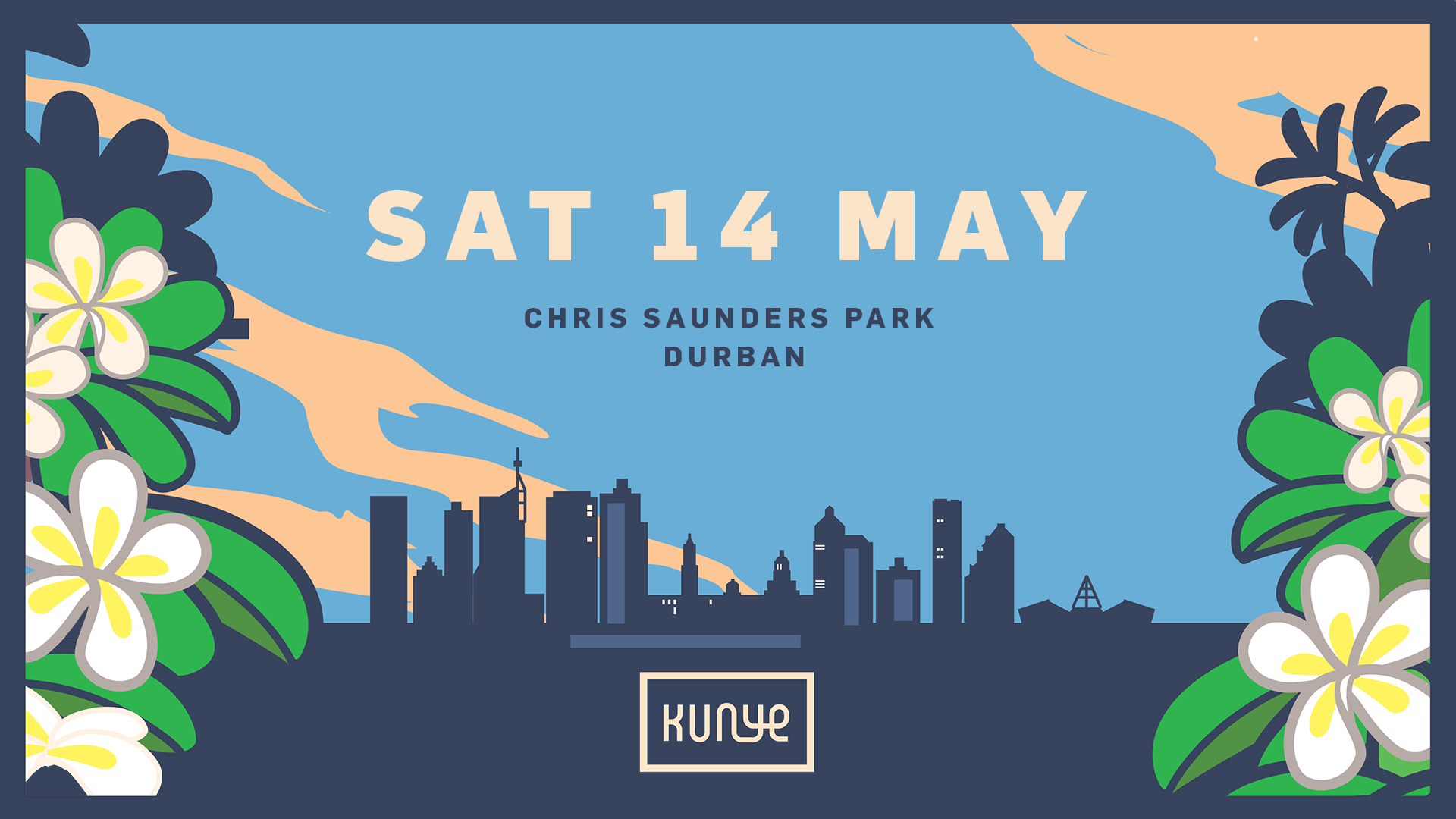 This May KUNYE makes its very first appearance in Umhlanga KZN.

KUNYE meaning ’together’ is about community. Straight from the imagination of Shimza - connecting everyone; partygoers and talent. Locally and globally, bringing the music of Africa to the world.

Join us, as we dance together to celebrate Shimza’s birthday with some of the most sought after artists in the country.

Proudly brought to you by Kunye Records and G&G Productions.